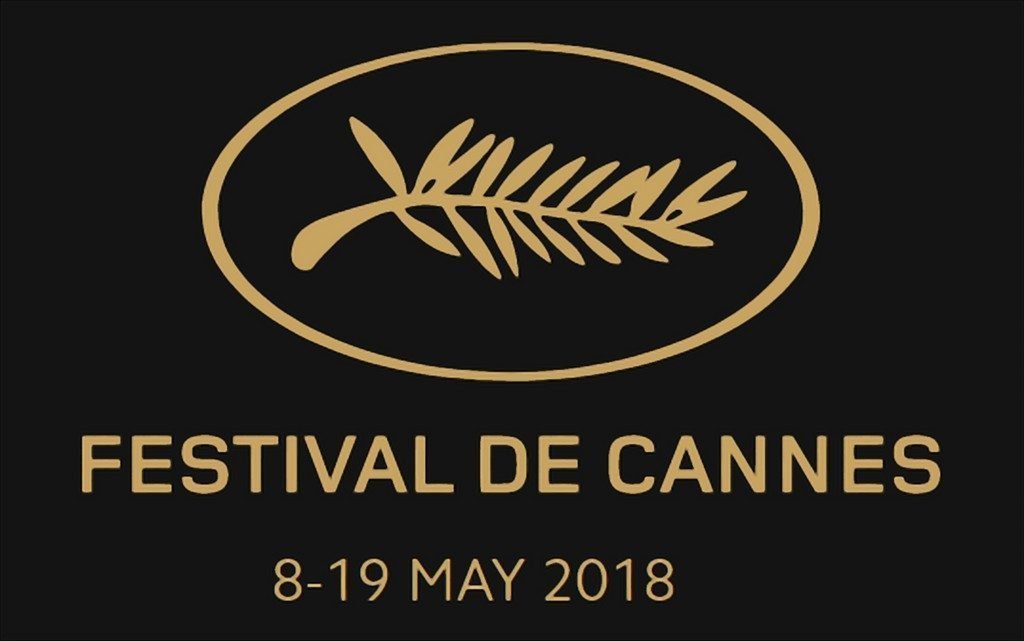 In this podcast, a cinema 500 miles away from Cannes tried to reproduce the same glitzy atmosphere and the EFL Podblog was there to enjoy the experience. Listen to what the cinema goers had to say about the glitz and glam before going into the cinema and then their impressions of the film on leaving.

The opening of the Cannes film festival is always a big event and this year the film Nobody Knows opened the festival. This film is part thriller, part family drama starring Penelope Cruz and Javier Bardem. The plot starts when Laura (played by Penelope Cruz) returns to her family home in Spain After years in Argentina, for the wedding of her younger sister, Ana. She has traveled from Argentina with her teenage daughter, Irene, and her young son, Diego, though the kids’ Argentinean father, Alejandro, has remained at home.  During the wedding celebration a family drama occurs which then ignites old scars, tensions and deep feelings within the family and notably with an old family friend played by Javier Bardem.

You can watch the trailer here to get a feel of the story line.

The Cannes Film Festival has its origins in 1932 when the French Minister of National Education wanted to set up an international cinematographic festival and the first festival was planned for 1939, however the outbreak of World War II put an end to this plan. So the first Cannes Film Festival saw the first light of day in 1946 when 16 countries were presented.

In general the films in competition are a showcase for European and other foreign language films in an attempt to counterbalance the power of the American blockbuster genre.

In spite of the arty seriousness of the films in competition the atmosphere of the festival is one of glamour with a capital G, and before the showing of each film the actors, directors and other members of the production team have to parade in front of a huge bank of photographers, walk the red carpet and then climb the iconic festival steps……. just as the “podcastees” did in a cinema in Toulouse ! 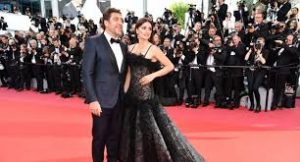 See this quiz  too to learn extra vocabulary about films.